No, an oyster is a member of the animal kingdom. The Vegan Society Vegan Standards state "The Vegan Society understands the word animal to refer to the entire animal kingdom. That is all vertebrates and all multicellular invertebrates. Animal can refer to a species or an individual; and is used as a noun or an adjective, as required. Unless otherwise stated, it usually means non-human animals." 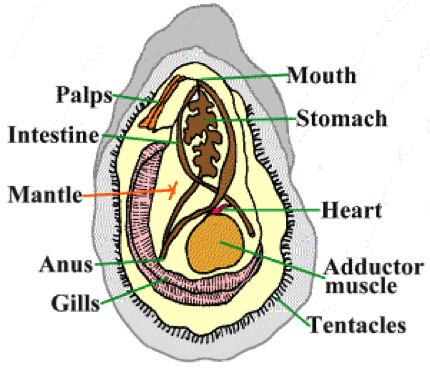 F
Fussy is the author of this solution article.

Did you find it helpful? Yes No

Send feedback
Sorry we couldn't be helpful. Help us improve this article with your feedback.