Some key facts about palm oil and being vegan:

Palm oil is vegan. Every major vegan certification organisation in the world considers palm oil to be vegan, including PETA, The Vegan Society (The founder of the Vegan Society actually coined the term vegan) and Vegan Australia. Those that choose to avoid it are making an ethical decision to do so, but it is still vegan. Whilst there is no legal definition of the term "vegan" in Australia, it is important that there is a consistency on what is considered vegan. To that end, we try and align the criteria with what we consider vegan in our apps with what the major vegan organisations do. We are certainly in favour of sustainable palm oil, but palm oil, regardless of whether it is sustainably sourced is still considered as being vegan. We have seem some people think that only sustainable palm oil is considered vegan but this is not the case. 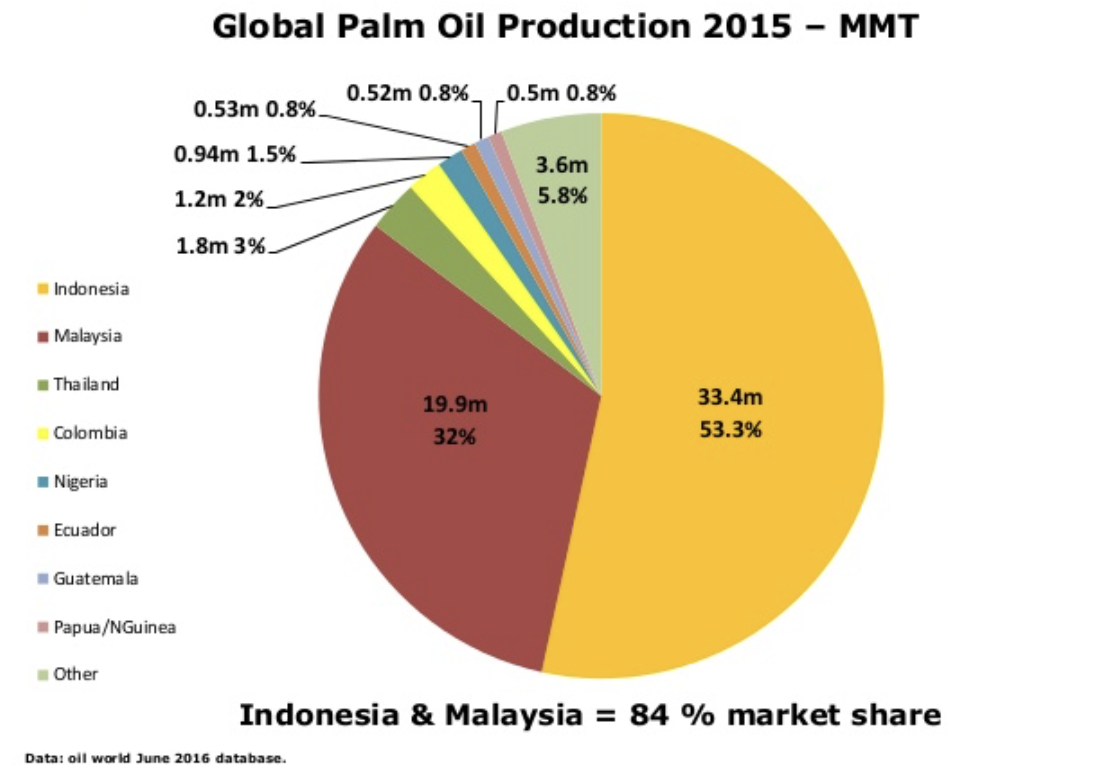 Because Indonesia is the biggest producer of palm oil, we have focused our research for this post on palm oil in Indonesia. We may look at doing a similar post for other countries at some stage.

Indonesia is the largest producer of palm oil in the world accounting for 53.3% of global palm oil output in 2015. Malaysia came in second with 32% of global output. 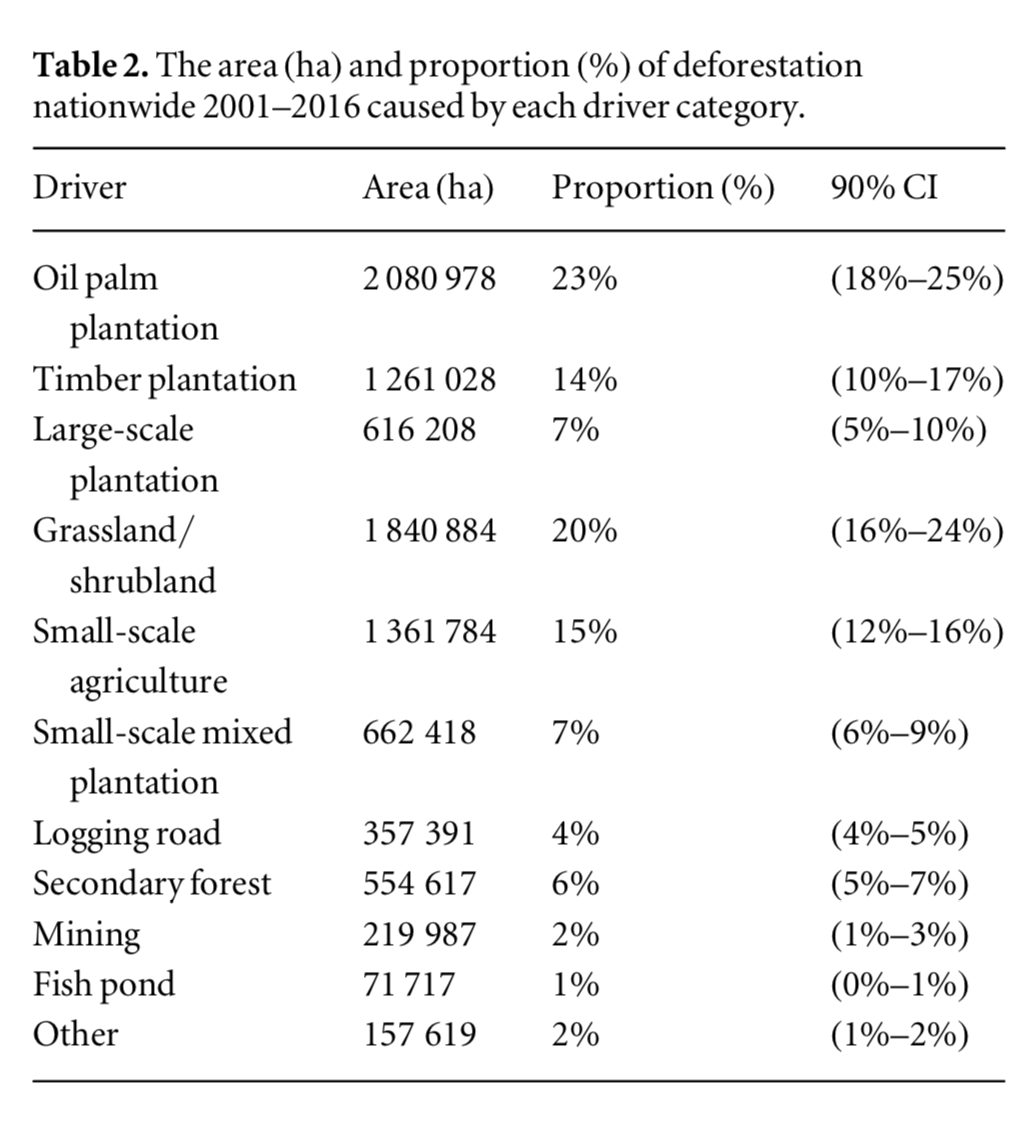 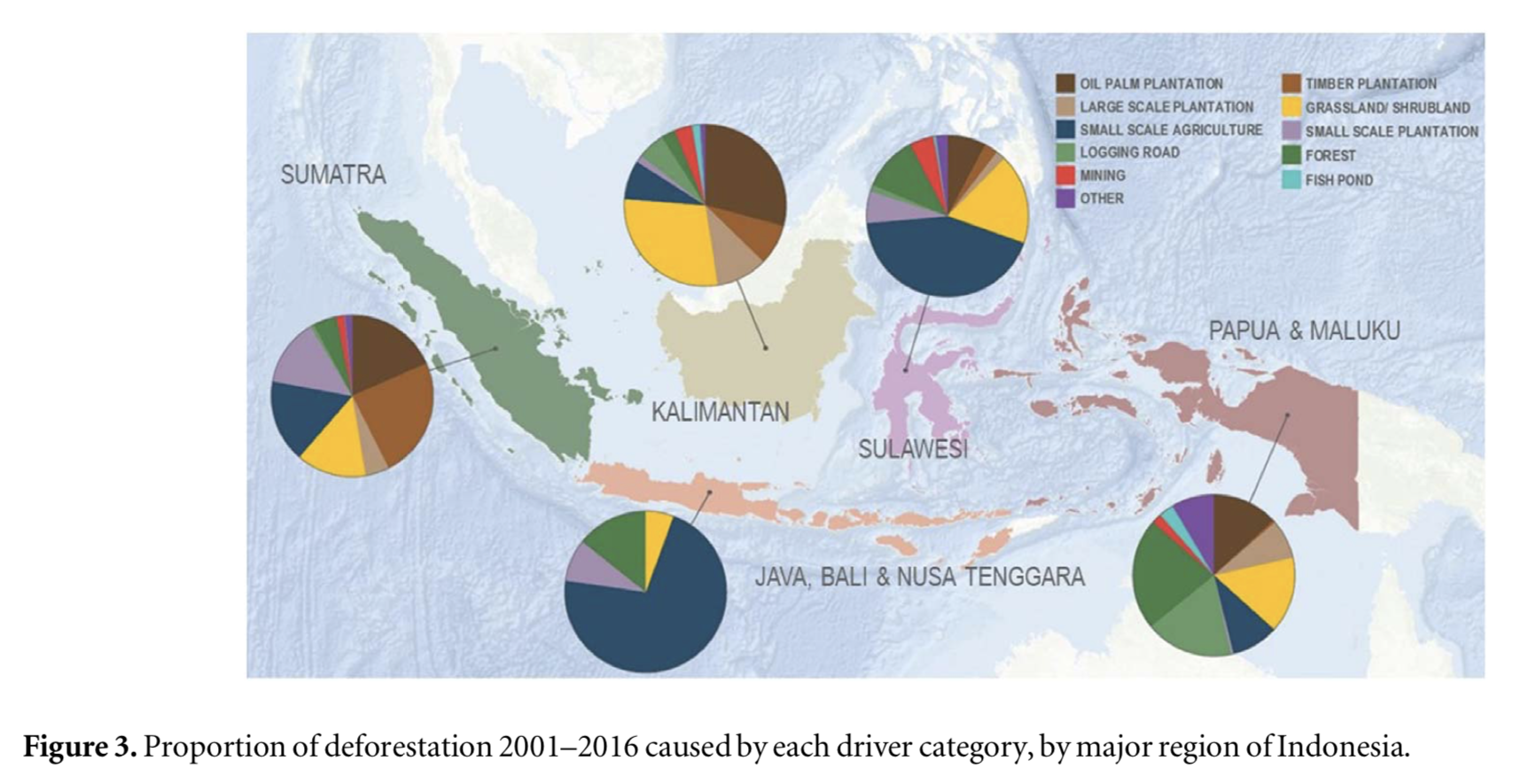 To summarise, production increased by 75% from 2008 to 2016, but deforestation for palm plantations decreased by 82% in the same period. How is that possible? It is called SUSTAINABLE PALM OIL PRODUCTION. 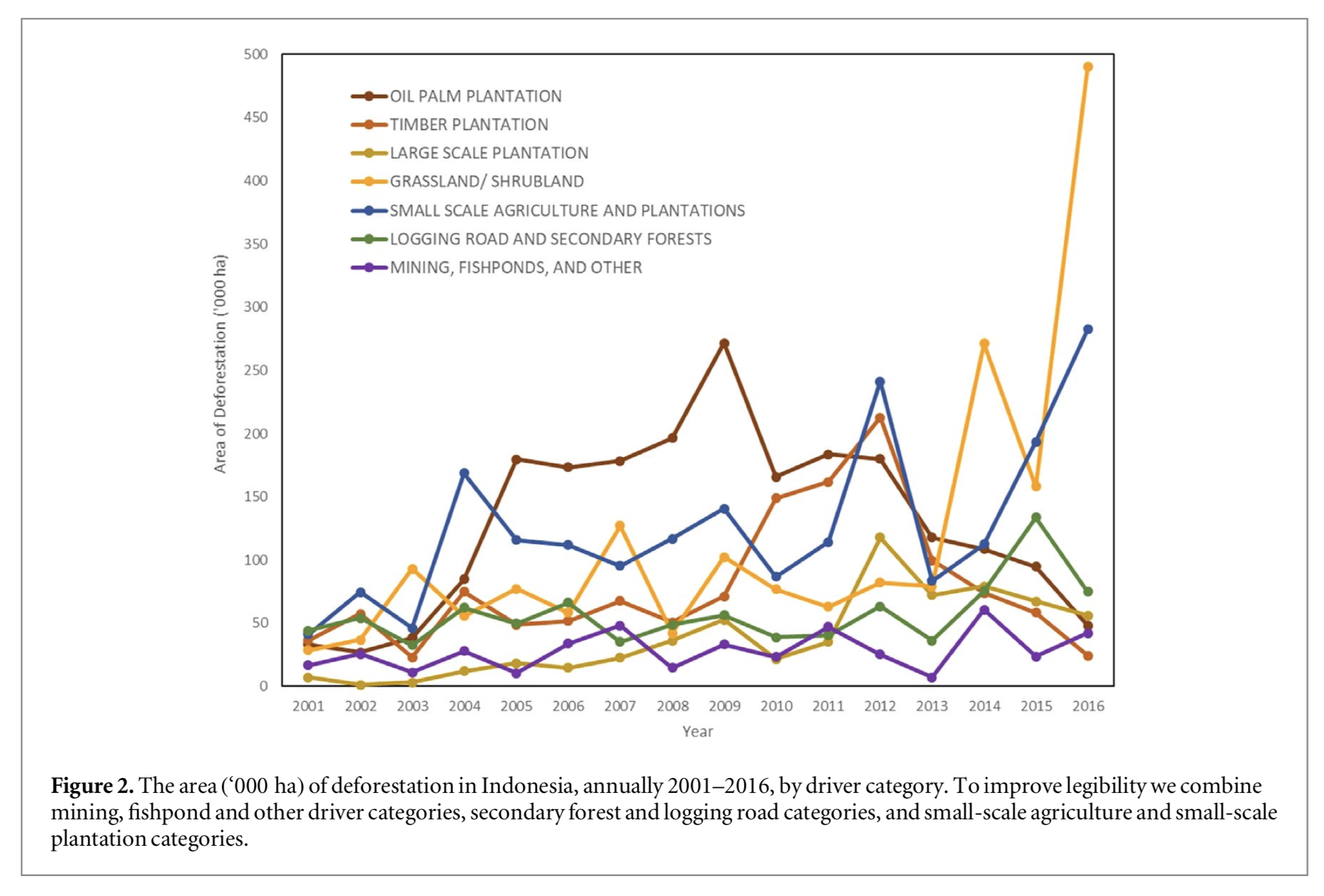 Regardless of what side of the fence you sit on in regards to palm oil, you cannot argue with facts. Cleary sustainable palm oil production has had a significantly positive impact on deforestation rates in Indonesia, the worlds biggest palm oil producer.

Did you find it helpful? Yes No

Send feedback
Sorry we couldn't be helpful. Help us improve this article with your feedback.